2023 promises huge changes in the regulatory space, and this translates into a major impact for every year beyond. On top of the agenda are the EU U-Space and the US remote ID, both which become effective in 2023. However, this only covers two of the most prominent rule-making authorities (namely EASA and the FAA). Outside of Europe and North America, there is also a lot of [positive] activity happening all around the globe in the field of drone regulation.

Drone Industry Insights’ Drone Readiness Index (DRI) compares national drone regulation frameworks across the globe, which relies on six parameters: applicability, operational scope, human resources, administrative infrastructure, certification, and airspace integration. This year’s top spot is claimed by the United Kingdom and Australia with an overall of readiness 72% each. Core readiness of these countries are in the operational scope, the administrative infrastructure and airspace integration. Third place goes to Taiwan, which gained 35 points more than last year on the index. Taiwan plans to incorporate a remote ID standard equivalent to the FAA’s remote ID rule and will also trial drone deliveries in 2023, following a UTM trial in a remote area that began in July 2022.

It is worth noting that the index rewards proactive rule-making, meaning that if two countries have the same index, the country with the highest positive change from one year to the next are ranked higher. This is why the UK is now ranked higher than Australia despite their equal score of 72. Overall, the countries that climbed the most (i.e. took the biggest strides regarding drone laws) were China and Taiwan (+35) followed by Brazil, Switzerland, Malaysia (+31). It is also worth noting that non-EU countries (e.g., Taiwan, Korea, USA) are generally ahead in the certification of drones, given that they directly developed airworthiness requirements for drone certification in high-risk drone operation.

Though there are several important factors in drone regulation that will determine the speed at which the drone industry continues to grow, two of the core topics for the coming year are:

Unmanned Traffic Management (UTM) – A digital and scalable traffic management system is required that allows for integration of drones with other airspace users in a safe manner. Many basic services of UTM systems are already implemented in most of the (UTM-active) countries. The aforementioned leading countries already have guidelines, standards, government trial programs or even a regulatory draft. But a widescale global implementation of UTM systems remains a crucial aspect for safe and efficient drone operations. 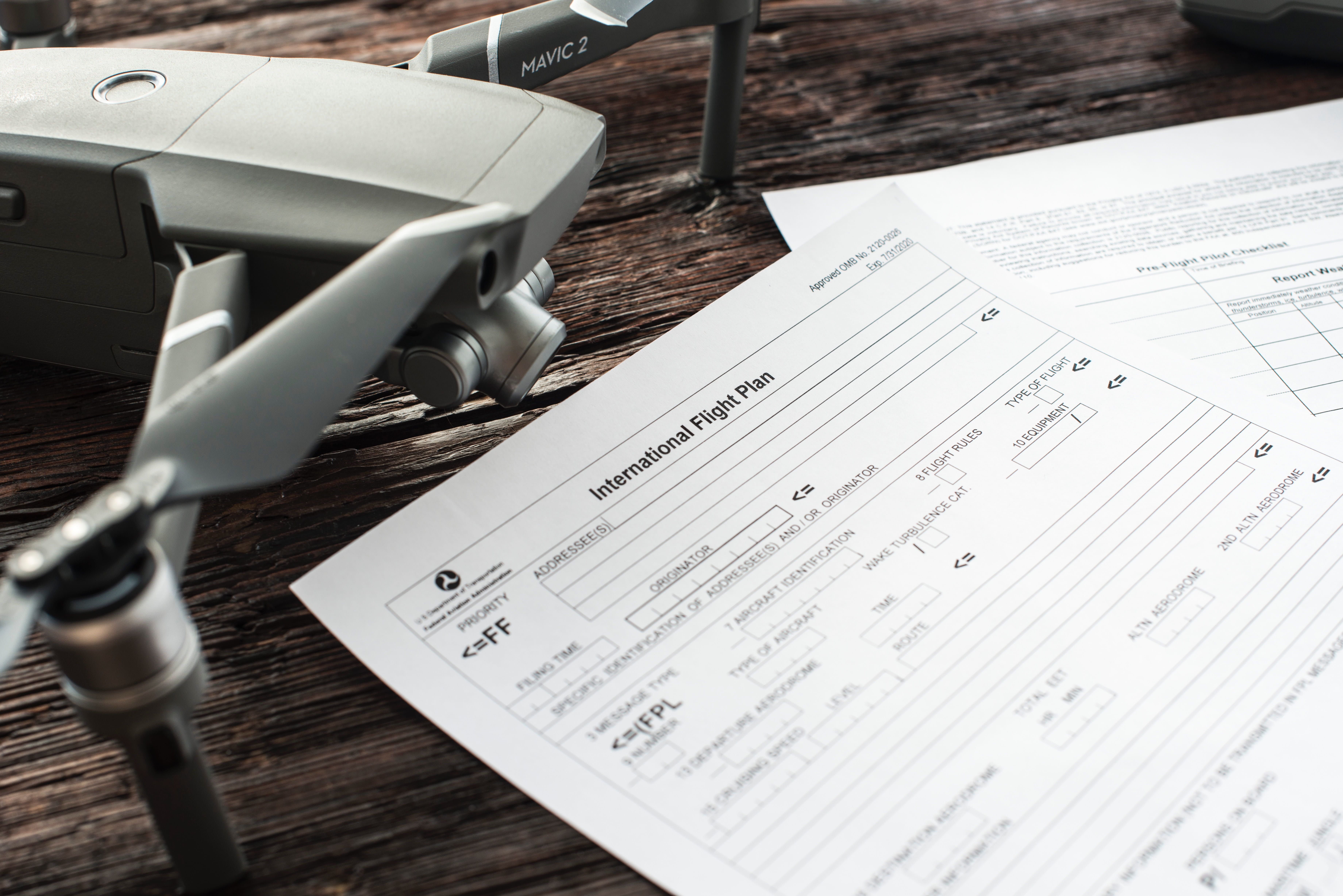 Drone Certification – For scaling advanced drone operations like BVLOS or operations over people, the certification of drones plays an important role in mitigating risks by ensuring an acceptable level of safety. The leading certification regulations for drones come from ICAO, EASA and FAA. Some other countries also fully developed airworthiness requirements and certified drone models. Still, however, smooth and transparent certification processes will remain key for the growth of the global drone industry.

A Matter of Time

Nevertheless, drone rules and standards still pose some challenges on different drone industry segments and these challenges face different timelines before they can be resolved. Some of these challenges will be addressed in the short term (e.g. SORA standards and the introduction of remote ID services). Other challenges like standardizing BVLOS flights or advanced UTM services are more medium-term and might influence all segments only in 3 to 5 years. Finally, there are also challenges with long-term effect, such as the implementation of drone certification and the integration of drones into urban airspaces.

And yet the most important thing to remember is that these challenges are being addressed. Although it is not happening from one day to the next (as many drone companies would like), there are rule-making authorities throughout the globe who are revising and pushing out regulation that will allow drones to take to the skies more often and carry out more advanced operations. So as the new year gains momentum, it is important to be aware of what new rules will allow soon, and what work is being done to enable a brighter future using drone technology.

Stay up to date on the latest Innovative Air Mobility development
Visit Amsterdam Drone Week for the up-and-coming events.

Share your stories with us
Do you have knowledge on current air solutions, potential innovations and vital regulations you would like to share with the UAS community? The Amsterdam Drone Week website and social media channels are a great platform to showcase your stories!
Please contact our Brand Marketing Manager Marjolein van der Wielen.

Receive the Amsterdam Drone Week newsletter - straight to your inbox!